I have not seen
The Exorcist mentioned.
Cheers

Mitchell Pearrow said:
I have not seen
The Exorcist mentioned.
Cheers
Click to expand...

Oh snap must see the Exorcist, and the Omen
D

One of my favorites from the 70's was Rancho Deluxe, starring Jeff Bridges and Sam Waterson.

Kind of an offbeat comedy about two guys who decide to go into the cattle rustling business..I watched it for the first time as a teen back in the mid 70's, and liked it ever since..Funny thing is, it was filmed right here where I'm living now!

One thing I really dug back then about the movie was the background scenery, but I had no idea at the time I would eventually be living in the same place!

You guys are reminding me of so many great movies. They definitely don't make them like that (with originality) any more.

Marshall Stack said:
Although this thread was created to get some ideas of movies from the 70s I'll add

Invasion of the Body Snatchers

I was hoping someone else would mention West World. I would also like to add Logan's Run to the list.

No mention of these two?! 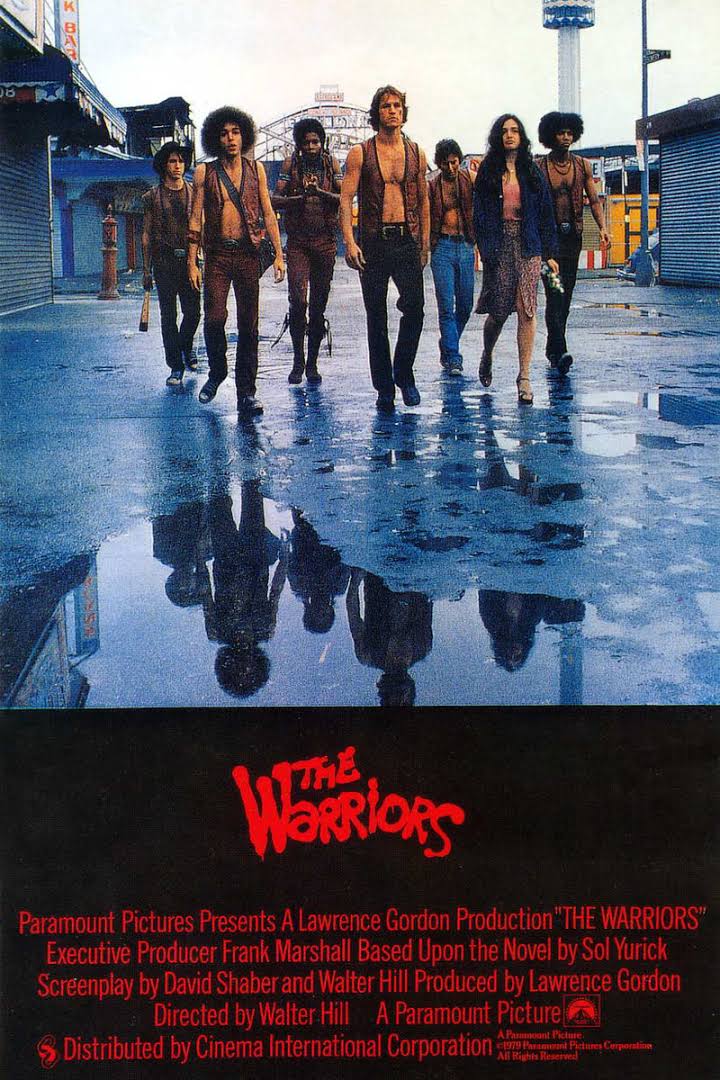 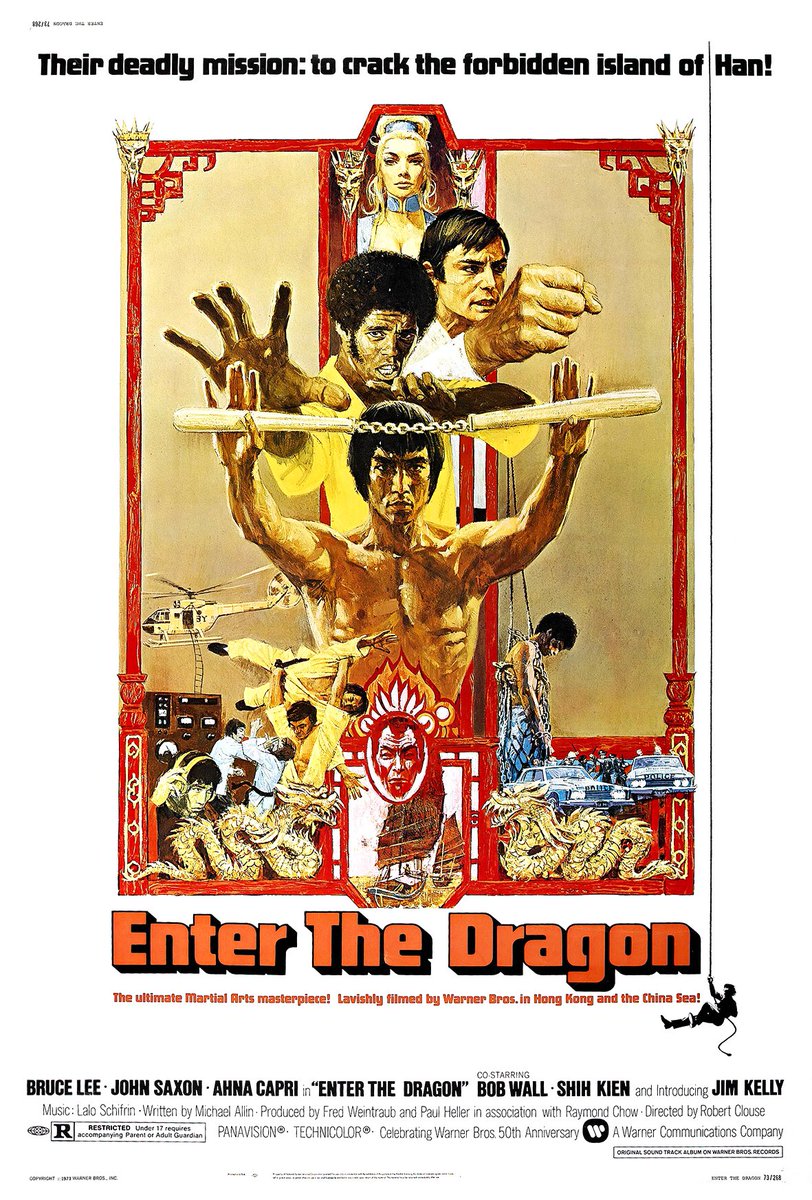 The Song Remains the Same...

Another vote for Up In Smoke.
You must log in or register to reply here.

Timeline for the day of the September 11 attacks
2