Ya know, I'd really love to post my favorites, but the problem is, every song from Motown is my favorite. Those were the first records I started out with as a wee yute.

Story:
When I was 3 years old my mom was in the hospital after delivering my sister. She called home one night to talk to my dad, then she asked him to put me on the phone. He said he called me three times but I didn't hear him, so he got up to see where I was and he found my ear glued to the console stereo listening to a Motown Greatest Hits record he had on. He said that's when he knew I was gonna be a musician.

When I was about 5 or 6 I got one of those little flip-top portable record players for Christmas, and also got a full collection of the original Disney movie soundtrack records with printed booklets (worth thousands today), and inherited most of my my parents' Motown records, and Johnny Mathis with the song "Maria".

My attraction to Motown was... I was fascinated with the wide variety of melodies. I still love the sound of those recordings, and Motown will always be among the best music I've ever heard.
James Brown
Smokey Robinson
Superemes
Stevie Wonder
Marvin Gaye
Martha and the Vandellas
The Jackson 5 - every pre-teen loved them
Aretha Franklin
Otis Redding
Gladys Night and the Pips (really? The "Pips"?

Just a few from a quick search of songs I've listened to. There's so much catalog. Motown is the kind of musical influence your Malmsteens and Vai's definitely lack. 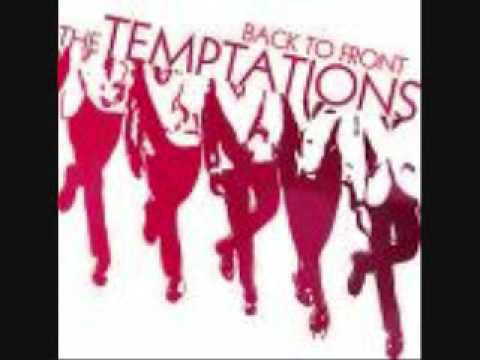 the temptations-papa was a rollin stone

papa was a rollin' stone. 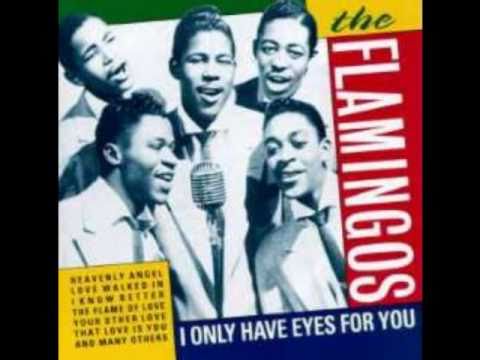 The Flamingos - I Only Have Eyes For You

This is really cool: 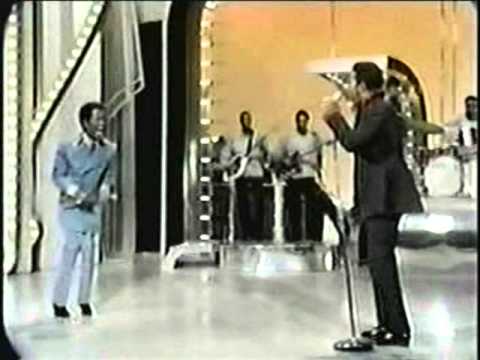 Hadn't realized I was in the wrong forum. I've only begun to explore other areas here besides the Marshall Amps section.

Thanks for moving to the correct sub forum.

I am similar to Vin here to many to list, and don’t want to leave any out.
This was all before I listened to GFR and Black Sabbath.
But a large part of my musical background

Good god man! Way too many to list, but I'll try

Never really got into this type of music but I do like a lot of this…thanks for the posts!

Another Temptations song I love:

Let's not forget the Temp tones:

Some of this stuff guys is really good!

It is not really Motown . But forget the funk sly and the family stone

South Park said:
It is not really Motown . But forget the funk sly and the family stone
Click to expand...