Keith Relf, the singer of the Yardbirds, was also electrocuted by a guitar and amp. 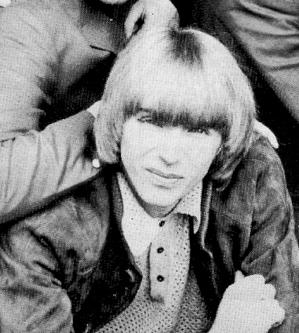 for me wireless systems are not luxury, but a safety feature.

lordraptor1 said:
maybe he should have not overpaid for that marshall amp and instead bought himself a nice vintage 80's peavey vtm120 head and cab. far better deal paying 1500 for a complete peavey half stack the wont kill you than a head only that will.
Click to expand...

The article says nothing about a Marshall
A

In the 70’s we practiced in an old service station that was empty. We were like 15-16 years old , had those old amps from the 50’s and 60’s that were already beat . All tube s. Extension cords run every where , and back then a lot of stuff still wasn’t grounded ! Many out let’s in homes and from early 50’s had no ground . I still have one of the orange extensions from maybe 1975 and it has no ground pin , two wires only . we got the shit shocked out of us all the time. it was the hippy age , we played bare footed usually stoned . The damn drums were dangerous, I keep bumping into stands or pieces of our drummers lAllen White style drum kit …..we were kids and didn’t know much About safety or electrical practices. Sometimes the station leaked and i5 was wet on the concrete floor , I got the hell knocked out of me using an old steel body electro lux vaccum cleaner , it had no ground , it had a metal stranded wrapped suction hose . It was incredibly dangerous, and third world like .

Another good reason to use a wireless unit!

XTRXTR said:
that is crazy, but see there you go, good job on the fix!

The exact thing happened to me. I came in contact with a lamp on the premises that wasn’t grounded properly and was electrocuted. The Circuit came down my index finger through my right arm, through my right shoulder across to my left shoulder, up through my left shoulder through my head, back down through my right shoulder and continued through to my left shoulder. Everything went white. I couldn’t see anything and I couldn’t talk or pull my finger away from the contact. I finally got free and was sitting with my wife, icing down my scorched finger when my head started pounding. That was April 22, 2012 at 1:15am. I still have that same migraine type headache today. It has hurt all this time, varying in levels of pain. It has caused me to go on disability and it has ruined my life. It will be 10 years this April 22 and I have had this headache every minute of every day since being electrocuted. Most days it stays around a 5 on a pain scale of 1 (little pain) - 10 (incredible amount of pain). Every 7-10 days it will creep up to 8 to 10. Those days I take my Gabapentin and Percocets and stay in bed hoping the pain passes quickly. It usually is a 24-36 hour cycle. It destroyed part of my frontal lobe including my short term memory. I was unable to continue working in my field of expertise and have been placed on disability. I earn about a third of what I was making. I’m having to "learn" how to play guitar again (I’ve played for over 50 yrs). The only advantage to disability is I have time to work on guitar. Other than that I would love to trade it back in. For those of you who are healthy, count your blessings. I pray none of you will ever have to go through anything that affects your playing abilities. Enjoy the guitar every day for you never know when that enjoyment will be altered.

When you can't use your own, inspect those power strips onstage ,and make sure the ground pin is intact .....might save your bacon .....ask me how I know

This is all you need to test the outlet, no battery, uses wall for power, about $5 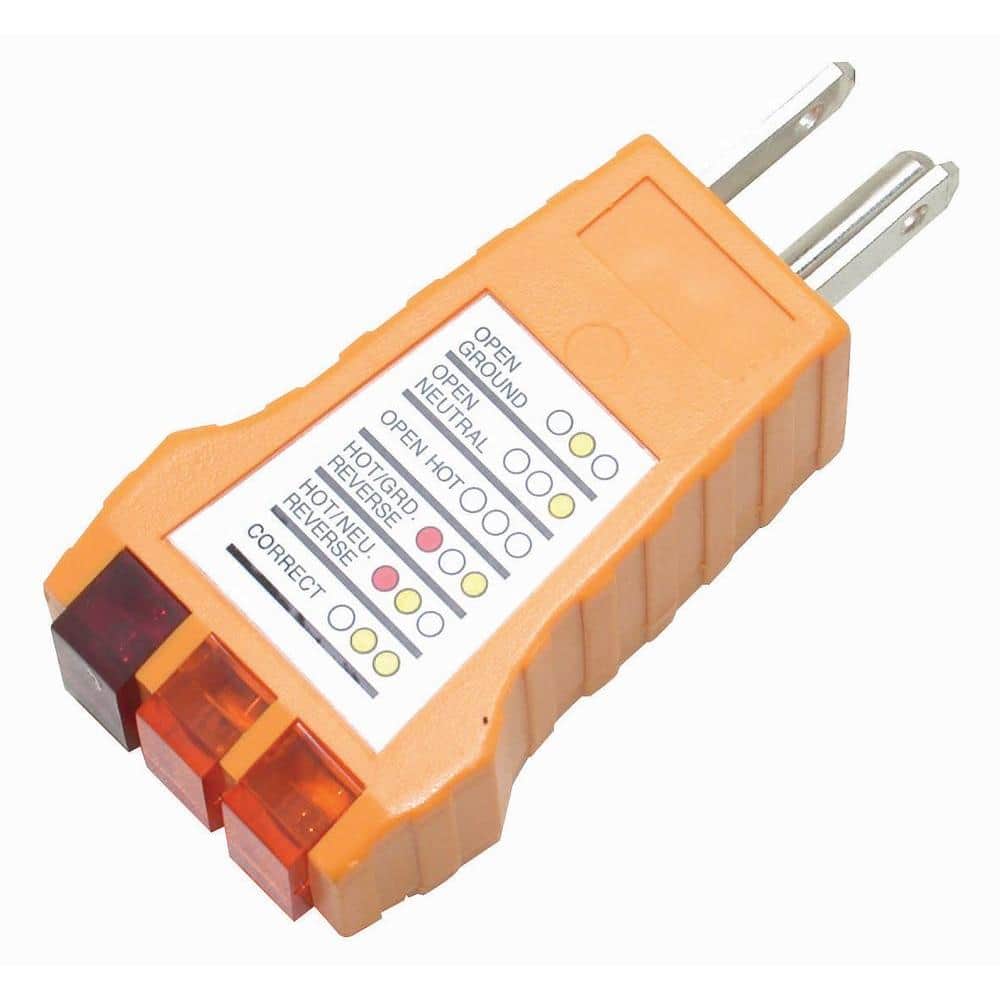 XTRXTR said:
Electrocuted musicians is why Shafer invented the Wireless guitar rig - Shafer Vega. It galvanically isolates the player from the amp. Not sure what happened int his case, but it's typical that there's some sort of fault and the completion of the circuit occurs when one touches the strings and the PA ground - usually via the mic - at the same time.
Click to expand...

The reason Ken Shaffer invented the wireless guitar rig:
Ken remembers, “The idea to make the first wireless guitar stemmed from Lynne Volkman being my girlfriend… Lynne was the first female tour manager in rock ‘n roll, doing everyone from the Rolling Stones to the Who, James Taylor, Cat Stevens, Lynyrd Skynyrd… (For Peter Rudge and Nat Weiss)…. of course, up until then tour managers were always guys (who’d bring their girlfriends out for weekends). As I was Lynne’s boyfriend, roles were reversed., so instead of the tour manager’s girlfriend flying out to join the tour on weekends, it was me!

There are some other cases, unfortunately.

I sat with the PAT tester when he did some gear for me recently. My multi-way extension cables, amps and pedal board power line.
Expected it to be a formality (which it was for my amps - I’d made both and decent earth bond is always a priority). I use 5A fuses in the amp plugs to the wall. However, two of my extension cables had loose earth wires on the plug terminal - never had reason to open them, although a few years old and in good condition. Had they worked loose, or were they not tightened up in the factory?
I went home and opened all my plugs on the amps after that!!! Funnily enough my Bulgin mains plugs (right angle with grip clamp) all passed.

For the expert guys... Using wireless system on the guitar can solve this?

Sorry if I derail a bit here but are wireless systems worth it? I can’t help but think of how compressed music is when streamed, which is why I never stream music.
Will I notice a loss of anything, other than my cash?

In my current rehearsal space I run a separate ground wire to a metal stake driven deep into the ground just outside for the amps. I did this because it is an old building and some outlets didn't seem to have properly working grounds.

You run into all kinds of things at gigs. One place wanted me to run my amp from an outlet which had a light dimmer in the circuit.

There are some other cases, unfortunately.

That was difficult to watch.

For the first time ever, I'm actually considering using wireless ... even here at home!

That sucks. I have a couple old amps that still have 2 prongers, i need to change those.

I bought an old Silvertone amp with a two prong cord. I plugged it in with my guitar laying on the floor. At the same time, I had a Zoom effects unit plugged in. I took a volt meter and touched from the guitar strings to the chassis of the Zoom and read 119 volts. I pulled the plug on the Silvertone and flipped it over and plugged it back into the receptacle and retested. I got zero volts. Some people may not know about checking their equipment when using old gear. If you get in series, you may not walk away with a simple shock, you may die.

Btw, an example of how I could have gotten in series with that setup is having the guitar plugged into that amp, the guitar on a strap and me touching the strings and then touching the chassis of something that's grounded, like a mic. The path of the current is from my fingers touching the strings of the energized guitar through my arm, through my heart and to the grounded mic. It only take ½ of an amp to stop your heart (amperage is the flow of electrons).

wouldnt a in-line breaker save you from these issues.
L

I wonder if it would be a good idea to make a power strip with GFCI protection for gigging?
You must log in or register to reply here.

This is amazing! Watch 77 (!) Randy Rhoads Style Guitars in only one Song (Playthrough)!