Marcomel79 said:
Well theres High Voltage ACDC, vintage sounding. Let there be rock ACDC, very heavy Angus sound. And Fly on the Wall ACDC, the heaviest of all i think... me, i prefer High Voltage/Dirty Deeds sound..
Click to expand...

Something about the sound of High Voltage. Best ACDC tone IMHO...

Marcomel79 said:
I get very close to early acdc with my DSL5C. Medium low output pickups and guitar volume play a huge part in the sound. And tone knob
Click to expand...

GregM said:
Couldn't agree more , I can get close with my 5cr , but it's far from stock . Highway to hell , green channel , hells Bells red channel , gain on 3 or so , master on about 7 , but it's loud ! Like seriously loud !
Click to expand...

I only pretty much actually use it at work on weekends , 50 metre by 300 odd metre space and I'm wearing headphones , so no attenuation needed !
I use my sc20 attenuated or my ac15 for those quiet times .

Sorry - could not help myself. This short clip I just made with my 1980 Super Lead where I just reinstalled 4,7nF bright cap...

DSL 40. It would put you there either at home volumes or live. Origin is more limiting.

Angus young: classic cruch channel with gain not higher than 4 or 5. Angus uses hot roded super leads with mster volume. Origin is not that

You need a backpack, and with one of these transmitters in it 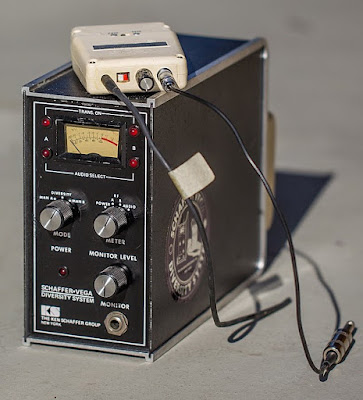 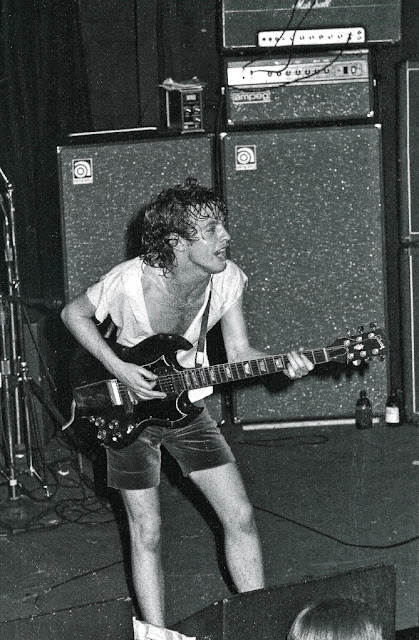 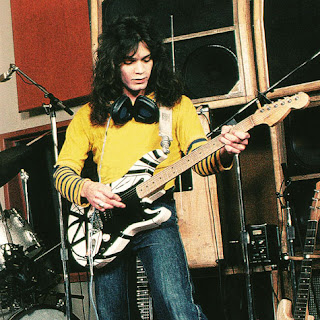 Made With Real Bacon

^ A voice of reason and clarity in a foggy, mucked up world....

junk notes said:
You need a backpack, and with one of these transmitters in it

What about the school uniform?
Key element that!

Technique is in the costume.
Or is it tone, I can never remember.

Or Malcolm playing a Tele... 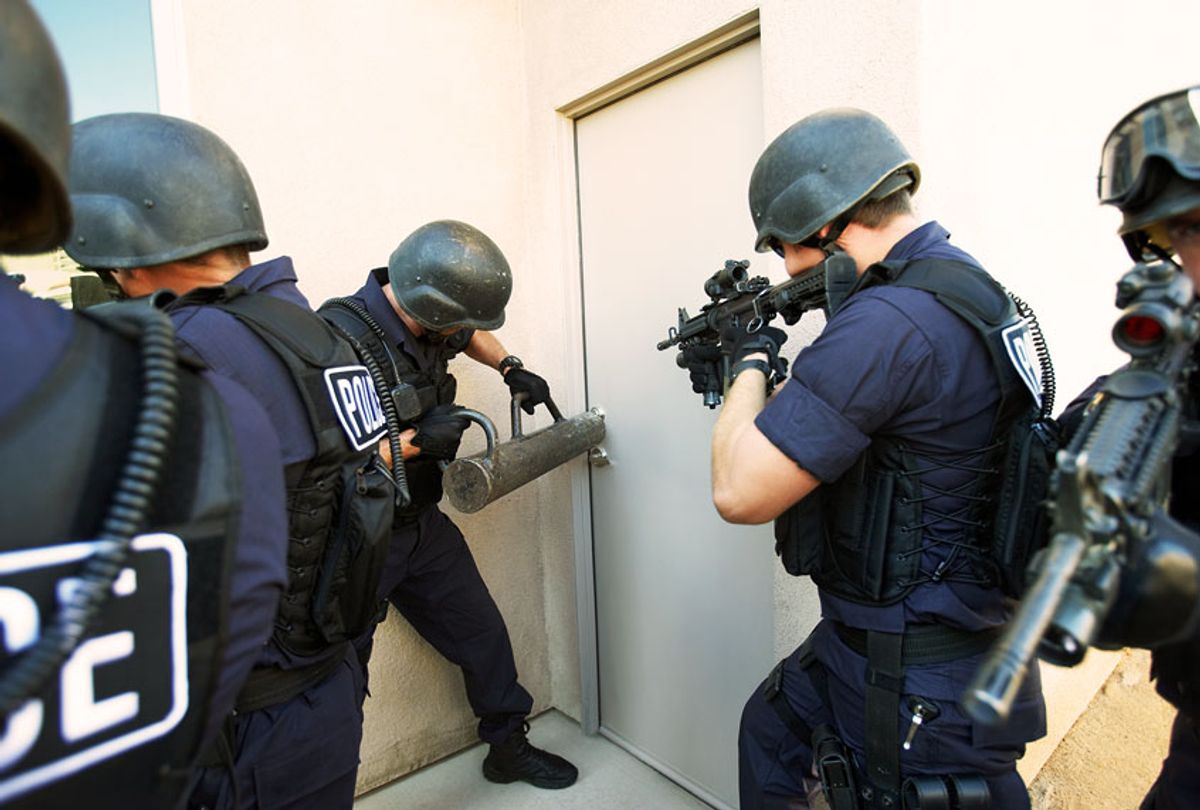 Not an AC/DC song, but an AC/DC vibe with a Dsl40c.
Thanks
Click to expand...

Thank you very much brother. I do appreciate the compliment..
Thanks
Mitch

LyseFar said:
Sorry - could not help myself. This short clip I just made with my 1980 Super Lead where I just reinstalled 4,7nF bright cap...

LyseFar said:
Sorry - could not help myself. This short clip I just made with my 1980 Super Lead where I just reinstalled 4,7nF bright cap...

Brightcap is essential for ACDC.
It gets rid of buzzing.

I only play the Malcolm rythm stuff.

It can be played on most amps.

Tatzmann said:
Brightcap is essential for ACDC.
It gets rid of buzzing.

I only play the Malcolm rythm stuff.

It can be played on most amps.

LOL ... Might look and sound a bit funny as is in the video above . Even looks like it may be just a joke video . But .... once you plug that little PV rage into the Marshall 4x12 .... the sonic furry will rage out of that little amp . Those little Peaveys are the Mississippi Marshalls ! Just goes to show , sometimes you dont have to spend big bucks .

The guy who this vid knows a thing or
two about malcolms acdc sound, and
so do I.

Its ofcourse little buzzy sounding and
doesnt have the force of the real thing,
it was an example.

The piece of shit 500$ or whatever Lead12
can not do this sound. And a 900DR can not
do the sound either . Amps like that lack the low mids and bass.

The vid from a year or so ago where some guy
cranked his 900DR outside and played acdc riffs made me laugh more than you laugh about the lil crappy pv vid.

But, i had one of those transtube pv's myself,
it was the Supreme XL Head. Unusable garbage.
Compressed to hell in any setting.

Thats why I said MANY amps can ACDC, which
means not ALL.

I would take the Origin for more than 1
reason.
Last edited: Apr 26, 2022
You must log in or register to reply here.