Did you watch the movie ? 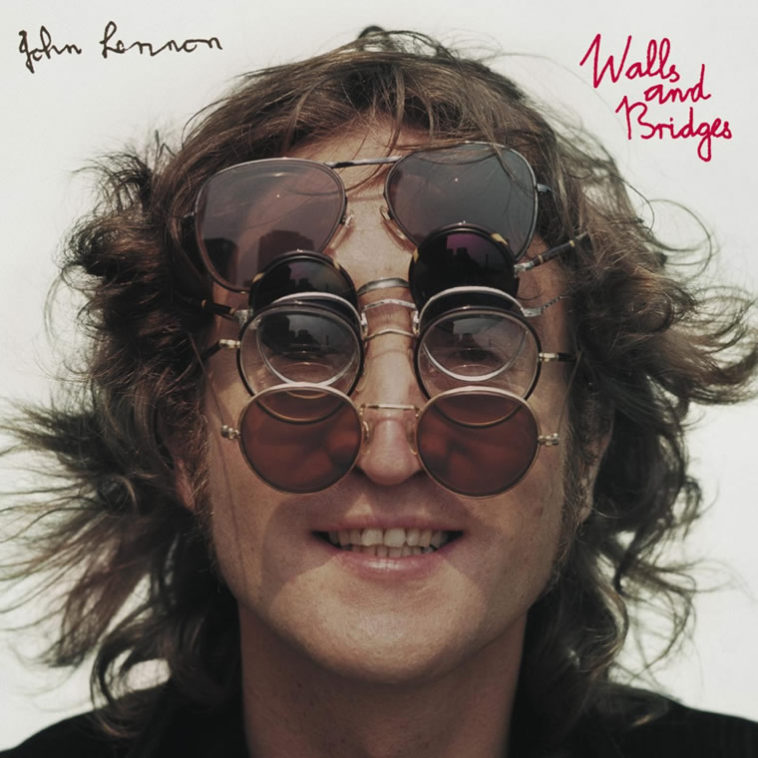 I was a week from graduating college. My life was about to change from that of a kid in school to an adult in the working world. My two roomates and I went to my painting studio on campus and looked at the semester's works, admiring and critiquing. Hard to believe I was done. Now what?

On the way back we heard the news on the car radio. We were all silent for the ride to our apartment. I stood outside and looked at the clear, starry December sky. I was sad and angry knowing that I would have to live in a world where there is no John Lennon.

ibmorjamn said:
Did you watch the movie ?
Click to expand...

I watched it. I thought it was pretty insightful to how those guys worked/created their songs. A lot of goofing off, which surprised me, but was cool to see. I enjoyed it.

Me and my buddy Delfin were jamming and watching MNF, Howard Cossell announced it,,,

KraftyBob said:
I watched it. I thought it was pretty insightful to how those guys worked/created their songs. A lot of goofing off, which surprised me, but was cool to see. I enjoyed it.
Click to expand...

I thought it was quite good, tons of non sense . It makes me wonder how they ever got any work done. Paul does seem to be a bit more in to finishing.

Of course I had not noticed the Anniversary of John’s horrible death was today. I guess we should observe this day but I would just like to remember him.
Last edited: Dec 8, 2021

ibmorjamn said:
Did you watch the movie ?
Click to expand...

Not yet , I think that's in my NYE plans

AlvisX said:
Not yet , I think that's in my NYE plans
Click to expand...

It has great footage of John , we get to know him a little.

I recall falling asleep on Monday Night Football and not really finding out 'til I saw the zombie faces at school the next day .

Going to wrap up the doc this week. The collaboration was interesting to see and not just from Paul and John.

I was x-raying a jet a fuel line at the Dayton airport when I heard of John's death. It was a grim moment. I was always a fan, not a huge fan, but a fan nevertheless.

I was 17, also a senior in HS and walking through a park in town with some friends when someone told us. All I remember about that moment is the stunned silence that fell over us.

Cool ass Lennon story
Told to me by drummer ,Sandy Gennarro ,when we were on the road with Bo Diddley
Sandy told me he and legendary guitar hired gun , Earl Slick ,were best friends as kids .
So Earl was working on Double Fantasy. As the album wrapped up ,John was gonna throw a listening party at the studio . The musicians involved were allowed to invite a guest ,Earl invited his ol' pal Sandy.
So Sandy said it was all cool , he got to meet Lennon and everything .While there in the studio ,he noticed a Rickenbacker guitar on a stand .He asked John if he could see it , John said ,sure. So Sandy picks it up ,checks it out , strums a little ......then he notices on the back there is a setlist taped ........It's the setlist from CANDLESTICK !!!!! The Beatles last live gig . It's now 1980 and John has kept this on there the whole time . John Lennon may have been a nasty guy at times ...flawed like the rest of us , but dammit, he was not shallow !

If only Yoko had absorbed the bullets that went for John. Things would have been so much better!

Vinnie Appice got his big start playing for Lennon...

Dogs of Doom said:
Vinnie Appice got his big start playing for Lennon...
Click to expand...

Once again,
Dooms tidbits of random knowledge schools me.
I never knew this

Matthews Guitars said:
If only Yoko had absorbed the bullets that went for John. Things would have been so much better!
Click to expand...

I don't believe that was called for ....

I was in 3rd grade. The principal announced it over the intercom. I remember Mrs. Harvey crying.

Back then, I was just a little kid focused on little kid stuff, but I saw the reaction of people around me to the news of Lennon's death. Now, it's like a little kick in the stomach to read about it, see old videos of the night the news broke, and see people talk about that night.

Sometimes I, like a lot of people, wonder what if...

Since nobody else has said it yet...RIP Alexi