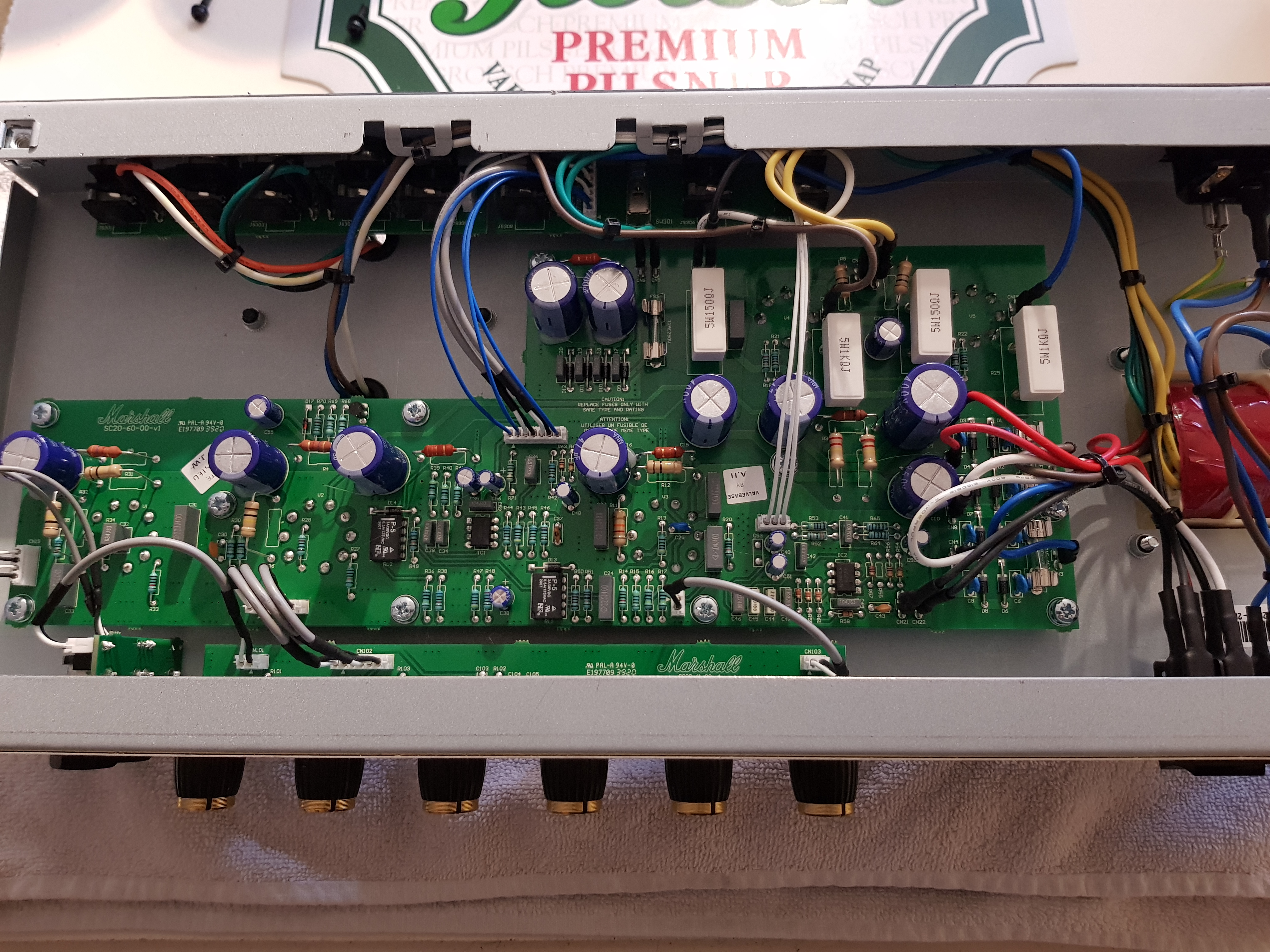 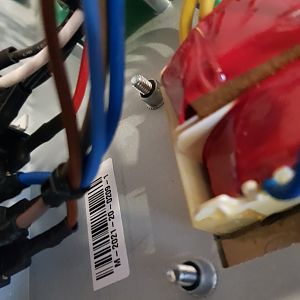 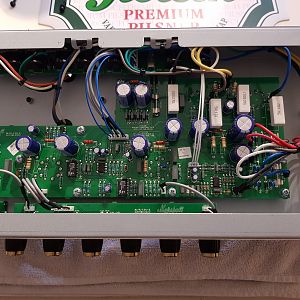 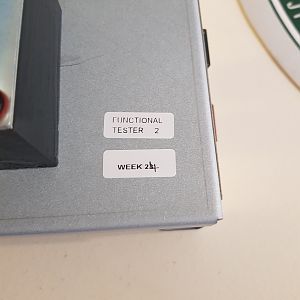 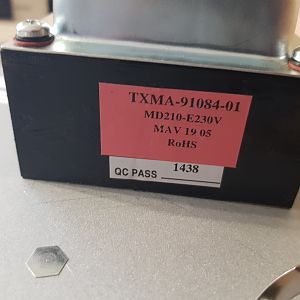 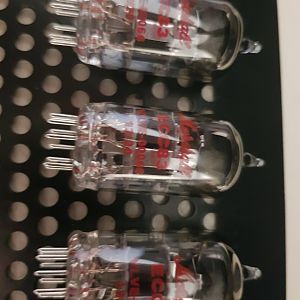 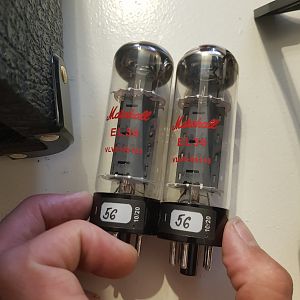 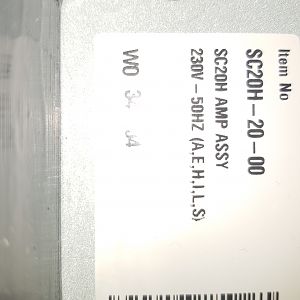 Intermittent loop bypass switch?... with nothing in the loop, i assume you'd only hear the relays....
Yes, sort of. What was happening (and, doesn't happen anymore however much I try) was that RL1 was flipping into the 'energized' position which switches the Return on. Because it was only doing so for a split second, the signal (entering the front of the amp) wasn't actually dying in time for it to become very apparent.
I've checked
I'm at a loss right now, honestly. When/if the problem rears its head again, I'll see what I can do...

... ah... so that's where my comment went...I ment to comment on the thread, then couldn't see it and went on with other things... hope you get it sorted..